Neuchâtel: the watchmaking community shaken by a case of poison-pen letters 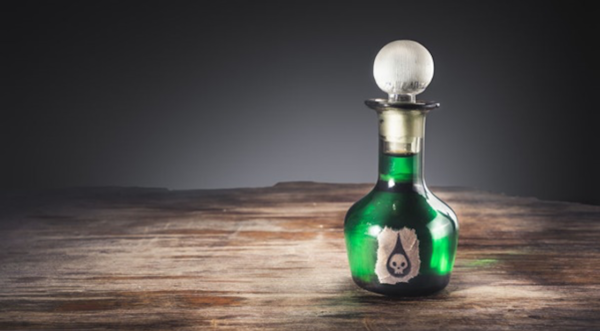 The man*, former co-founder of a high-end brand, CEO in sight, has confessed. Several criminal complaints have been filed and he has just been sentenced. The charges are extremely serious. In Neuchatel, there is relief.

He was heard, brought to the police station after having confessed, and then released. His victim*, supported by the SAVI (Victim Support Service), is still in shock, especially since her daughter, who has been exposed to the accusations against her mother right up to the heart of her school, must now change her schooling road so as not to risk passing under the tormentor’s windows

Anonymous letters, ID theft, forgery and use of forgeries
On this side of Lake Neuchâtel, it’s like a bad detective story. ZM* (first and last name known by the editors) dated his victim for a while. “He was attentive, rather prone to listen” she would say. Between June and the beginning of December 2020, almost for seven months, she would never have imagined that this fifty-year-old man, with whom she was separated and with whom she was still sporadically exchanging a few friendly messages, could be at the origin of what should be called a real relentlessness.

The man was without pity, without limits. Determined, driven by a will to ruin her, to reduce her to nothing, he committed a sneaky and continuous harassment of rare violence. He even implicated the children of his target, including a minor daughter, her parents, her employer, a prestigious client of her employer and even the owner of the apartment, her renter. 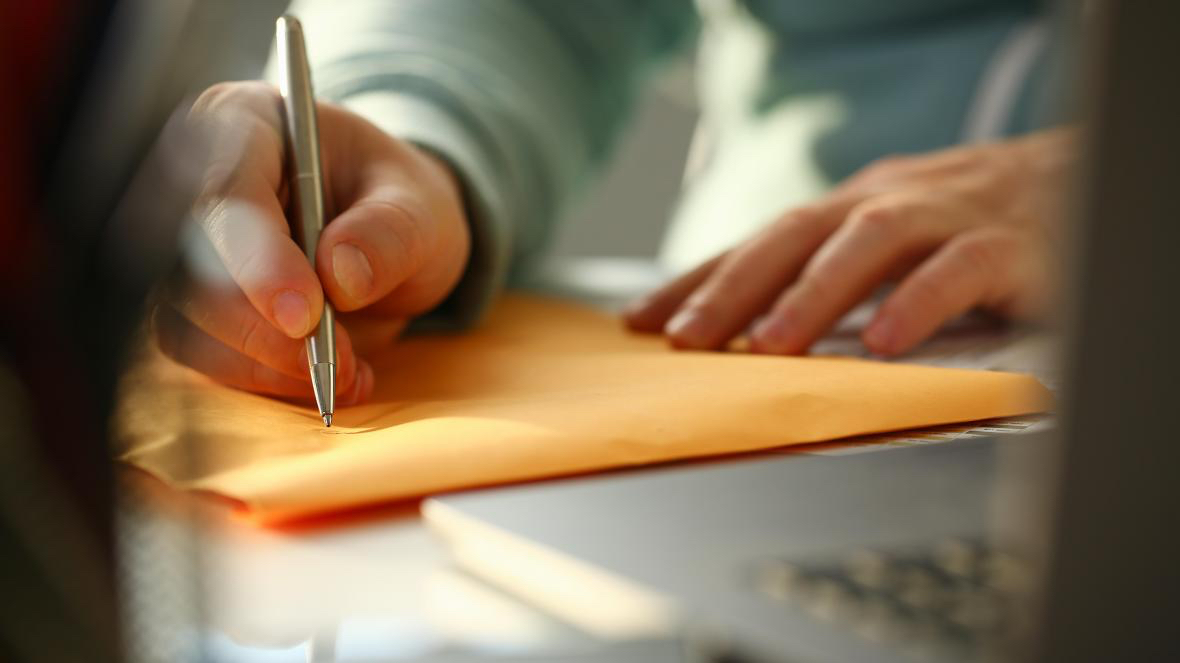 Without the investigation she was conducting on her own, in addition to the police investigations, she could have lost everything: children, job and apartment. Because the pen-poison letters’s author accused her of sexually abusing her own children, of prostitution at home. Her parents, a respected family established in France, received a letter with the letterhead of the bishop of Fribourg, Geneva, Lausanne and Neuchâtel, Monseigneur Morero. Because the apartment she occupies belongs to the Catholic church in her village. The letter they received announced that their daughter was prostituting at home and that she was committing sexual abuse on her children. And that she would soon be evicted.

Her ex-husband, father of her children, also received a similar letter, this time an anonymous one. So did her employer. Worse, an anonymous letter was sent to a prestigious brand, one of her employer’s main customers, a reputable historical supplier. It contained accusations of complicity with the gray market. In each case, the letter quoted names and company names. Obviously, someone well informed, an insider in the watchmaking world.

The poison-pen letters writer unmasked
It is because the victim was called by a Court to appear as a witness in a divorce procedure involving one of her friends, that the blackmailer was unmasked. Surprised by this subpoena, she contacted her girlfriend, explaining to her that, having known her after her separation, it would be difficult for her to be a reliable witness. The friend, even more surprised, told her that she had obviously not summoned her.

Then the victim of the blackmailer went immediately to the Court with her subpoena. She was not on any list, no summons. The summons document she presented was a fake. She then had the foresight to consult the list of witnesses who had actually been subpoenaed. A name jumped out at her, that of this former relationship, however brief and which had ended apparently amicably. And if he was her executioner, the one who made her live a hell of suspicion and mistrust for so many months?

Informed, the police officers in charge of the investigation, flanked by two colleagues specializing in computers, arrived a few days later at the home of the supposed scammer. The man quickly confessed. 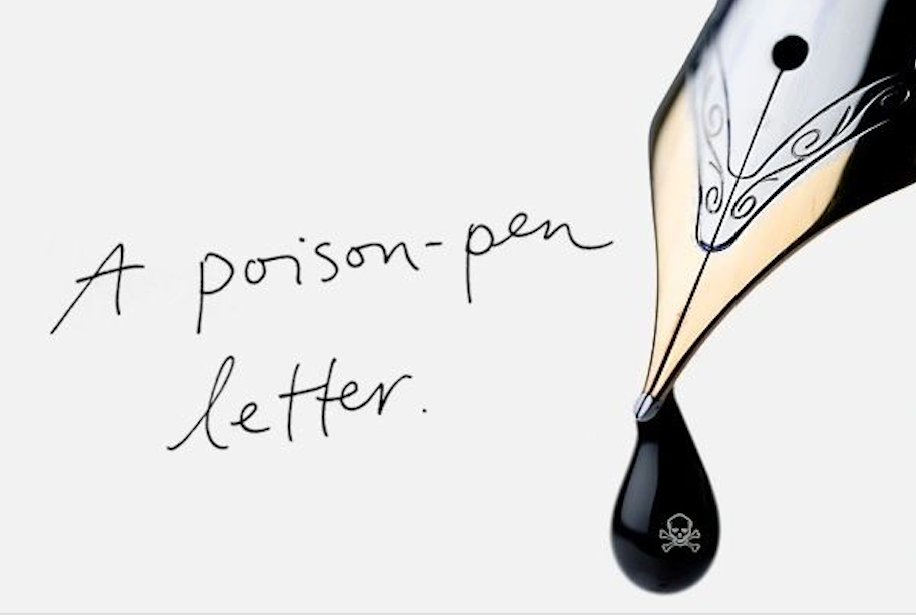 The Township Attorney’s reaction
I met the victim. She has come a long way. She is gradually getting back to sleep, she has just lived a real ordeal from June to December 2020. Very appreciated in the Swiss watchmaking industry, she is rebuilding herself… Sarah Weingart, the Prosecutor of the Canton of Neuchâtel, has been contacted and has just taken action. Her attacker, sentenced to a two-year suspended prison sentence, is free to move around, even if he is forbidden to approach her.

If he has not been forced to undergo psychiatric treatment, the deceiver is not safe from new lawsuits that could be filed by the Tax Department – the man had also made a forgery claiming interest on arrears -, the above-mentioned Bishopric and the Court whose name was usurped.

(*) Names and surnames known by editors 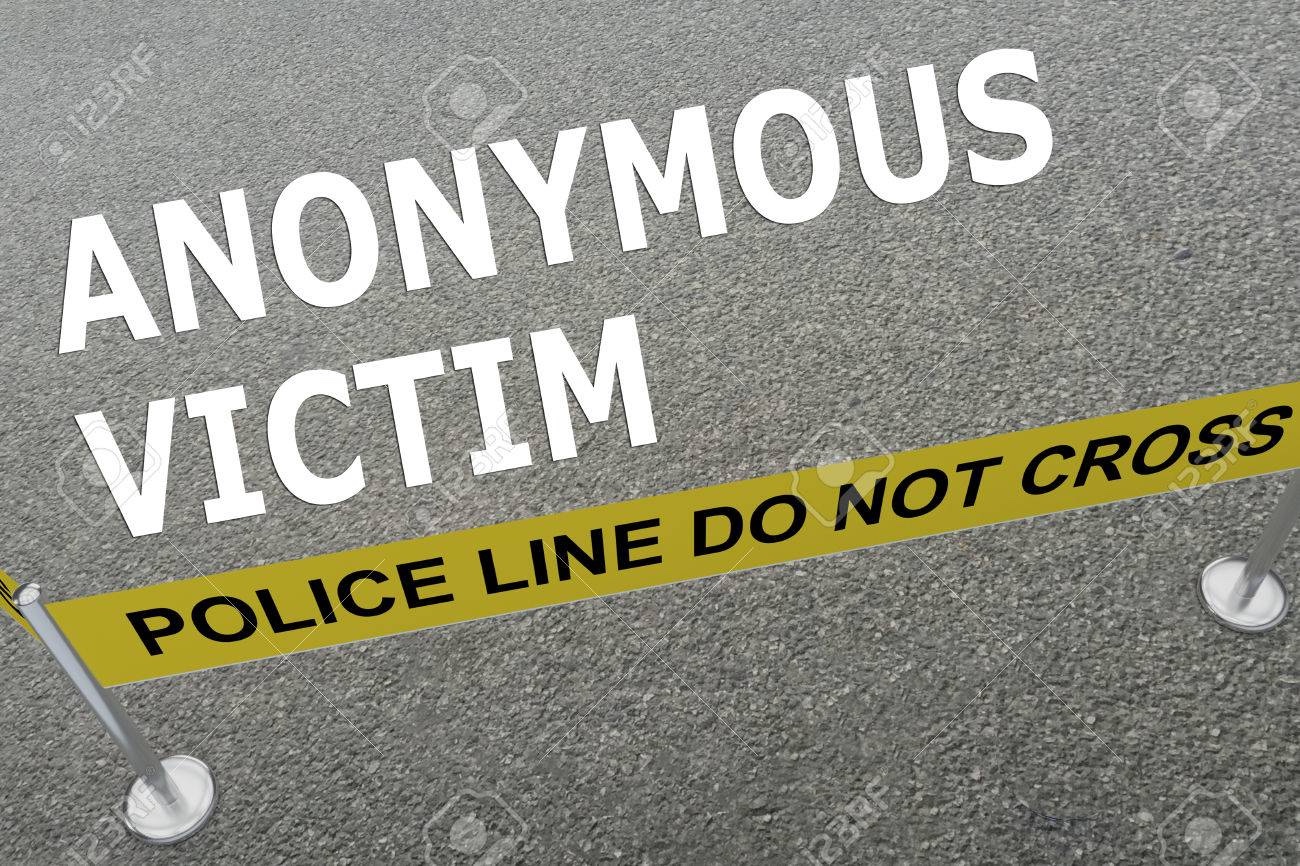 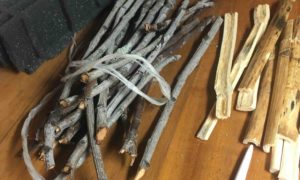 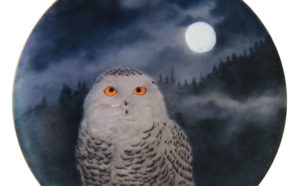 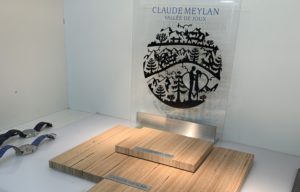 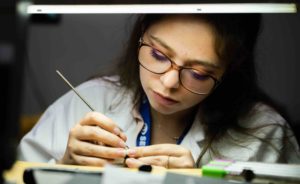