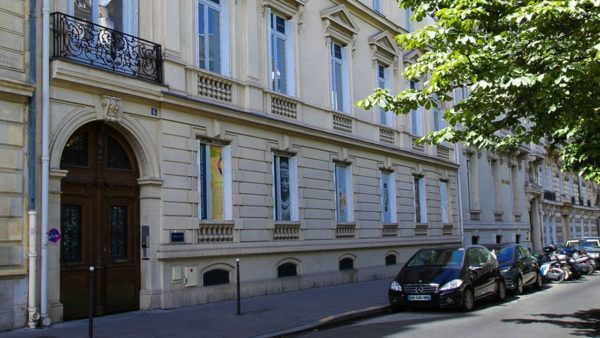 Based in Avenue Hoche, Paris, with an impressive saleroom in Brussels, Cornette de Saint Cyr is famous throughout the auction world for its high-profile single-owner sales, such as Alain Delon’s Collection of Abstract Art (2007); The Estate of the Franco-Japanese painter, Foujita (2011); the furniture and fittings from the Hotel Royal Monceau (2008); and the couture collection belonging to Hélène Rochas (2016). The Robert & Jean-Pierre Rousset Collection of Asian Art: A Century of Collecting sale will take place in October 2022 and is from the personal collection of the renowned Rousset family. 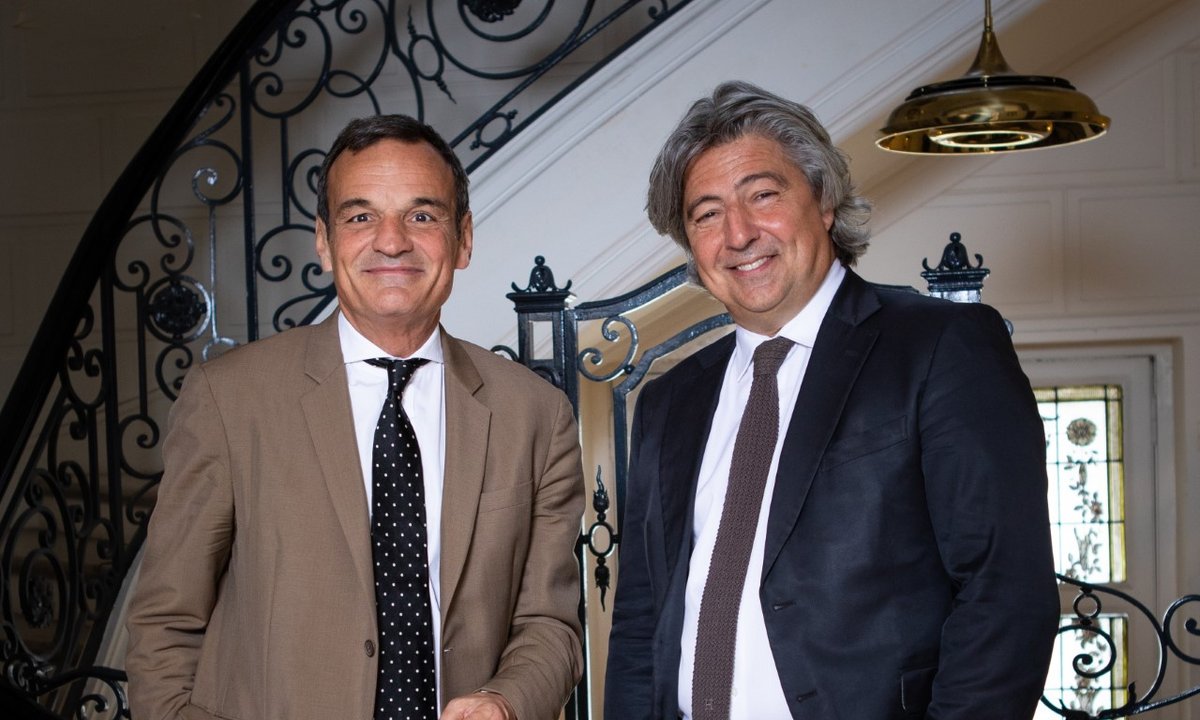 The acquisition will build on Bonhams’ portfolio in France, having expanded its French operations by opening a saleroom in Paris in Rue de la Paix in September 2021. It will also enhance Bonhams’ European scale to support further growth across the company’s network internationally.

Vinciguerra says there is a “compatibility” between Bonhams and the Cornette de Saint Cyr family, who founded the Paris auction house in 1973. “We both have this vision, based on heritage, tradition, respect and relationships, but also an appetite for the next step. Our categories are price compatible,” he says. 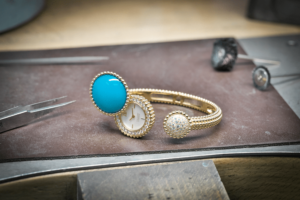 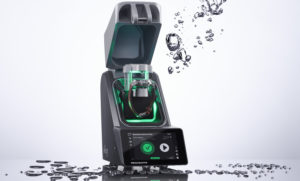 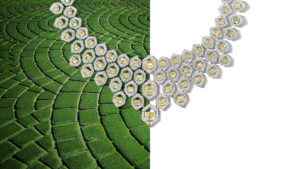 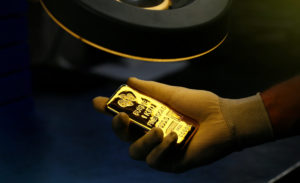 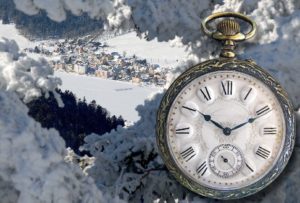