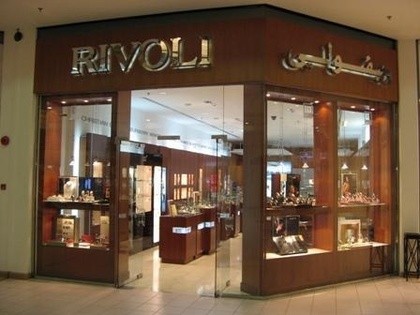 In July 2008, the Swatch Group has acquired a strategic investment in Rivoli Group, one of the leading distributors of luxury goods in the GCC (Gulf Cooperation Council) region. This investment qualifies as an associated company and is accounted for using the equity method. In addition to its own products, the group distributes the following brands: Swatch, Dunhill, Vertu, Omega, Montegrappa (I), MontBlanc, J.M. Weston, IWC, Glitter, Eden Park, Carl F. Bucherer, Bang & Olufsen… The Richemont group might be a little nervous. 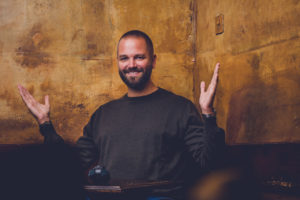 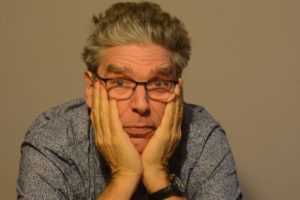 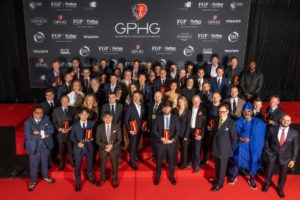