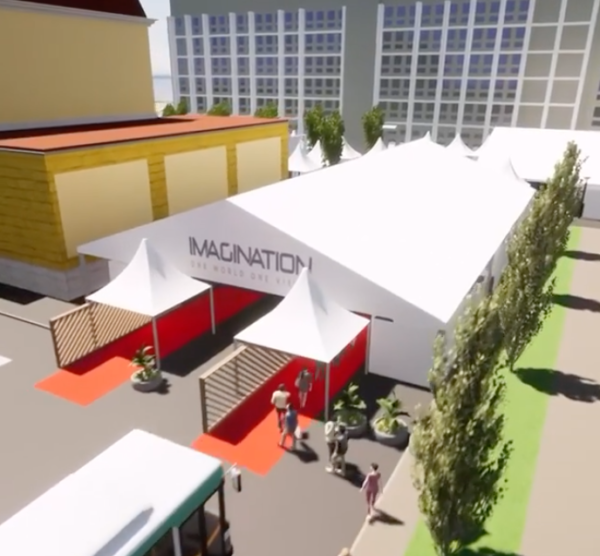 From September 1 to 6, 2021, Carlo Naldi’s Imagination event, initially planned for Lausanne Beaulieu, will transform the Beaulac Hotel and surroundings into a promising vessel for a watchmaking industry eager for resiliency.

What if Neuchâtel, the cradle of the world’s watchmaking industry with less attention than Geneva and Basel, suddenly becomes the hub of an entire sector in need of exposure? The event, which will be held just a stone’s throw from the lake and the port, is expected to grow. The benefits for the canton should be unhoped-for… 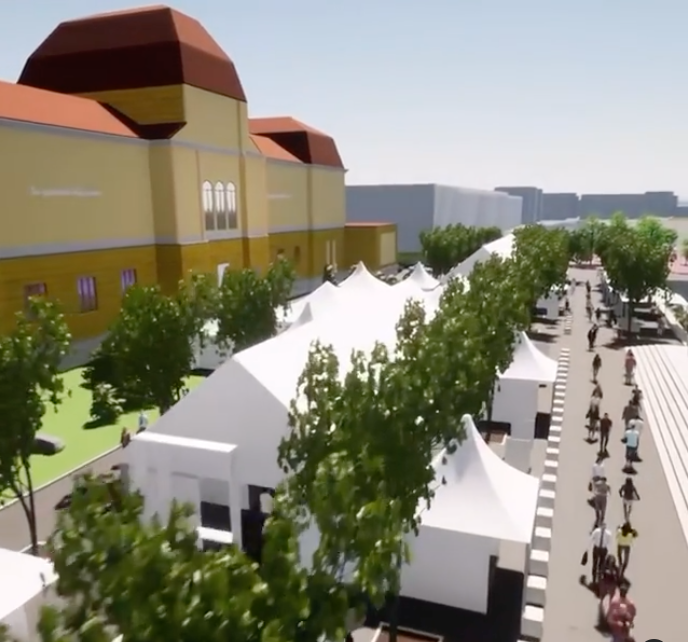 The Beaulac Hotel and surroundings
It’s a public announcement, and the Instagram profile of Imagination has been online since Friday, May 7, 2021: a hundred exhibitors are expected in Neuchâtel in early September 2021, just a stone’s throw from the lake, as long as the last authorizations still reach the organizers this week. For time is running out, the pressure of waiting is becoming increasingly acute and is playing with the nerves of those who know, on the one hand, that the sector can hardly do without its ‘watchmaking vacations’ and, on the other, that such a move requires a significant amount of preparation for exhibitors.

The story of a historical flop in Geneva
Just a quick reminder of the facts. Following the departure from Basel of Rolex and Patek Philippe, its two ancestral and key pillars, Chopard, Chanel and of course Tudor have followed. From then on, some 600 brands found themselves “out of touch”. For them, there was no way they could continue in Basel if the two market leaders were no longer there and had left for Geneva. They therefore increased their requests, and tried hard to be part of the party. However, these players from a second league without which the first would no longer have any reason to exist – it seems that Rolex has realized this by not exhibiting in its own premises but by joining Palexpo -, were denied access to Geneva. 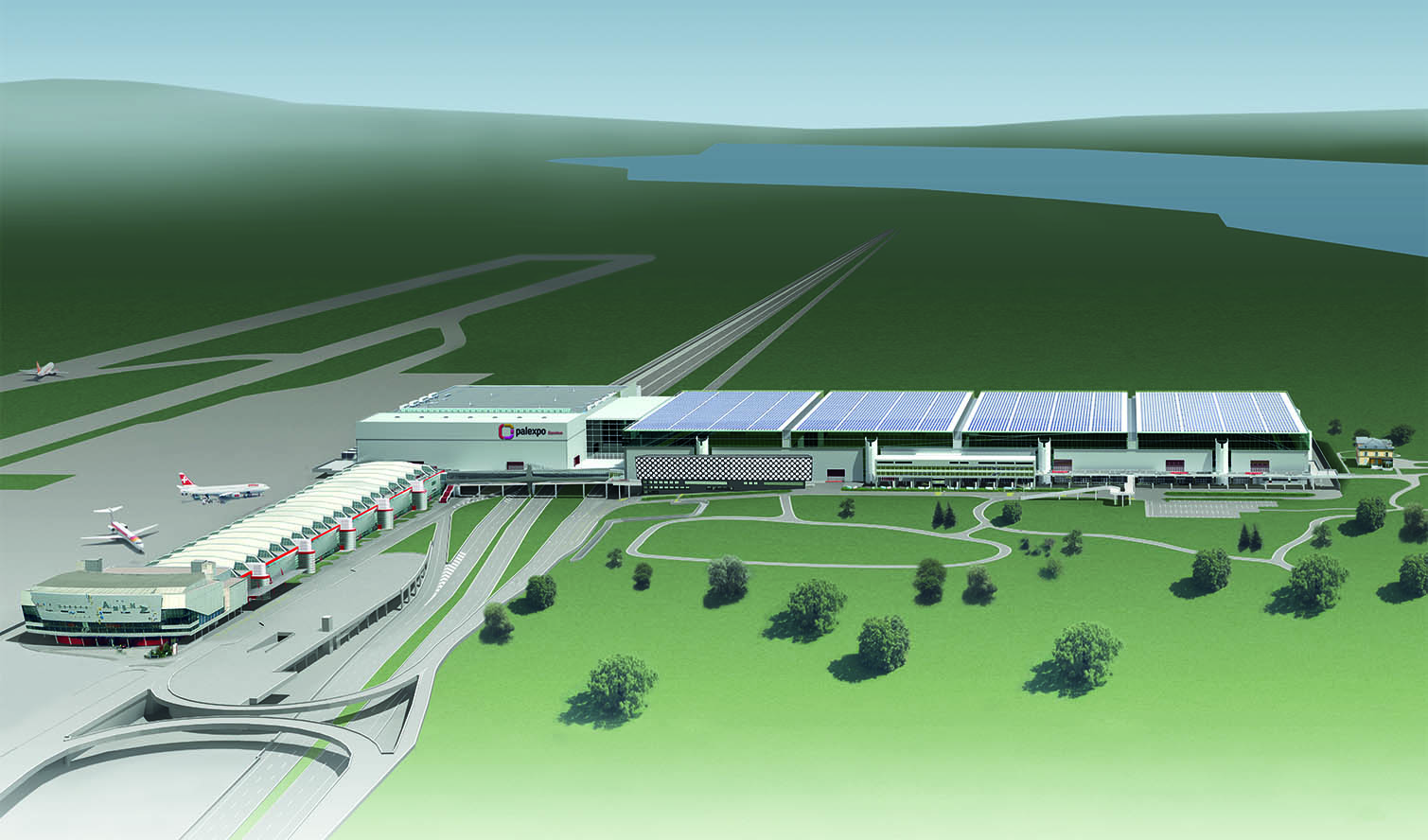 As JSH Magazine revealed on its Linkedin profile on May 7, 2021, Richemont is the main lock on this impasse. This is what Le Temps Journal and RTS national TV confirmed when they picked up the JSH news at the beginning of September: Geneva and its exhibition spaces are being held hostage by the FHH, the Fondation de la Haute Horlogerie, aka the events wing of the financial company Richemont, due to a non-negotiable non-compete clause. Normal and legal in the world of fairs, this covenant has suddenly taken on an unethical dimension in the current pandemic crisis and in the turmoil that Palexpo, a semi-state organization and therefore financed by taxpayers, has just experienced.

Indeed, the problem has now become a sectoral one, and therefore of national relevance, as Switzerland’s image is at stake. And the only response that would have allowed the key to be snatched from the hands of Johann Peter Rupert, Richemont Group’s Chairman, would have been political. In other words, in a canton with a right-wing majority where the city remains left-wing and still believes that by snubbing the high price of Swiss watches it will serve class justice, Geneva has shot itself in the foot. Both in terms of image and in terms of its electors, since all these thousands of workers are representing “little hands” that the world’ s rich people consider as “golden fingers”. One more Genevoiserie? Above all, a real self-goal for a city with such a prestigious history in international exhibitions, a city into whose arms 600 new players, together with the official French and German watchmaking representatives, were ready to throw themselves. 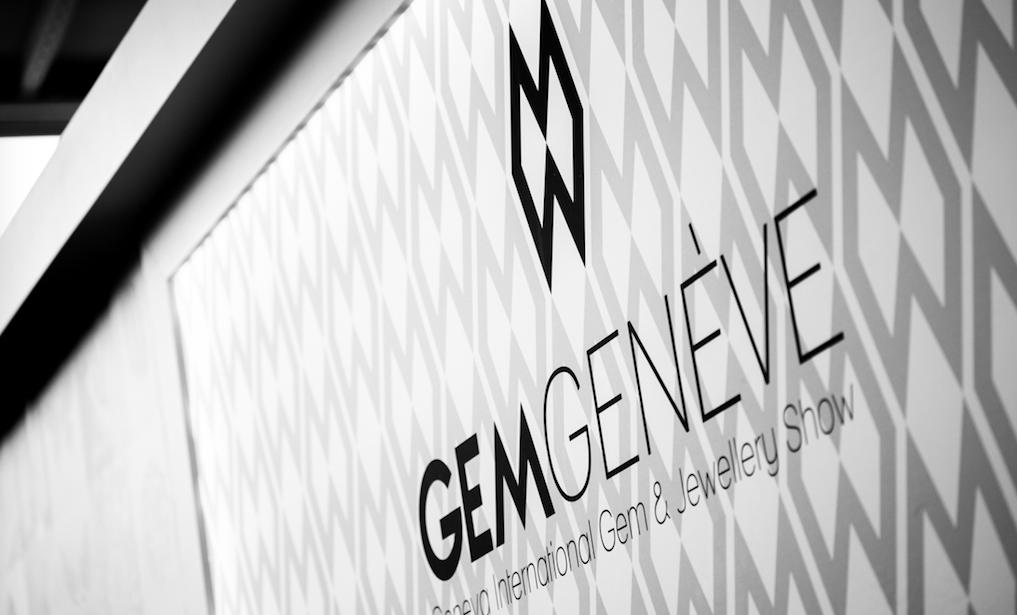 Neuchâtel sets the tone for the recovery
While the slaughter of trade fairs will continue until the beginning of the upturn in September, the news of an emerging Neuchatel option is likely to hit the spot. It is in line with the expected resumption of activity. More than 800 exhibitors are already expected at the Geneva EPHJ trade fair, the largest annual professional exhibition in Switzerland, which will take place from September 14 to 17, 2021. Other good news for a related sector is the recent announcement of the 2021 edition of GemGenève. Some 200 talented exhibitors and players in the jewelry and gemstone industry are also getting ready to join Hall 7 at Palexpo Geneva, from November 4 to 7, 2021.

Thank goodness the weather is back to normal for exhibitions, vaccination is going ahead, and so much the better!