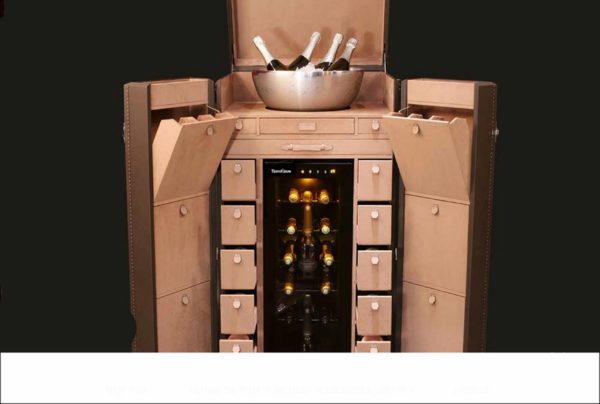 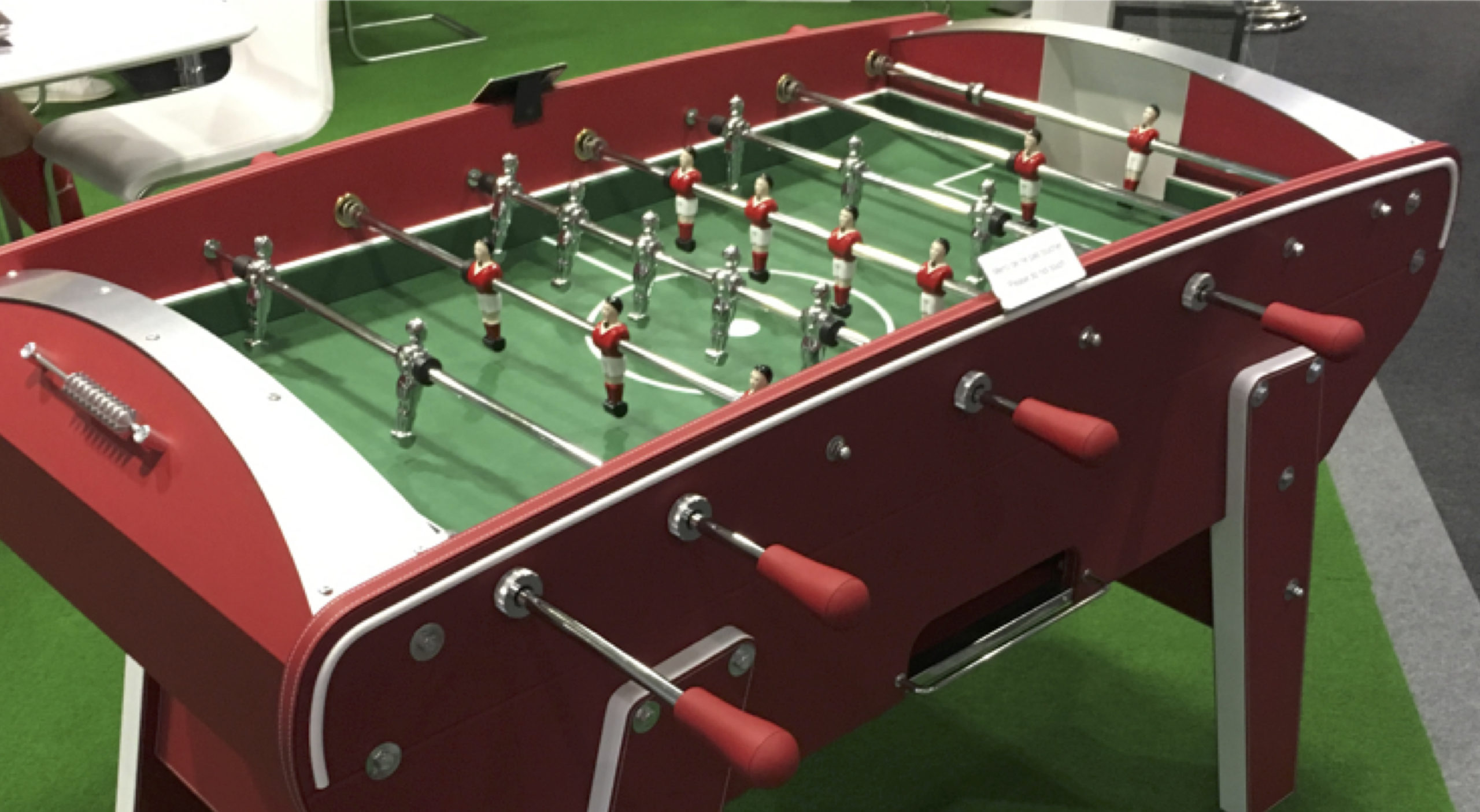 Walking through the EPHJ hallways, year after year, there is one stand that is worth a visit. It’ s the one of the more than one hundred year old Vaudaux sheath factory founded in 1908. First, because the welcome is charming, Pia de Chefdebien‘s smile is a must, then because an incredible leather-covered table soccer invites you to play tournaments. Famous in the world of Swiss made watch boxes, Philippe Belais, the owner who is also Claude Meylan‘s CEO, covers even the most unexpected items with leather. Such as this rare wine cabinet… Beautiful craftsmanship, know-how perpetuated. 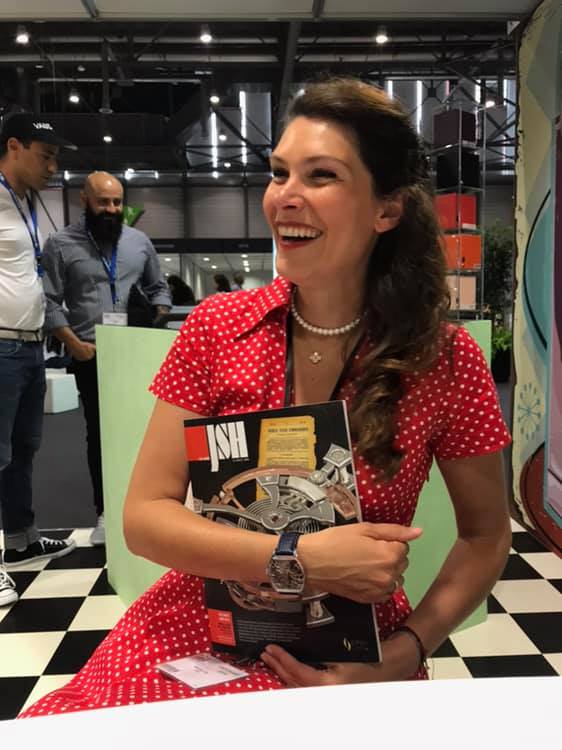 ✍ Joel A. Grandjean
Editor in chief & publisher of Swiss Watch Passport and JSH 1876 Magazine. Member of impressum, this Swiss native from Ivory Coast and descendant of a family of watchmakers co-founded at Ringier in 1993 with Kenan Tegin the magazines Montres Passion & Uhren Welt as well as the Watch of the Year Award. Created in 2005, his press agency TàG Press +41, writes for about twenty media. Some of them entrust him with their editors-in-chief: Journal Suisse d'Horlogerie (2008-2014), Heure Suisse/Schweiz and Année Horlogère, F/D/E (2011-2014), Watchonista.com (2013-2019). In 2019, he relaunches JSH Magazine and then, in 2021, builds on his very first editorial venture, the bloghorloger.ch founded in 2003, to come back online with the Swiss Watch Passport. Joel Grandjean is a member of the SSC, the Swiss Chronometry Society, and of the jury of the Prix Gaïa (MIH) Translated with www.DeepL.com/Translator (free version) 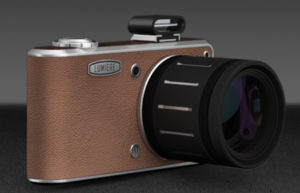 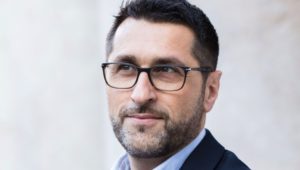 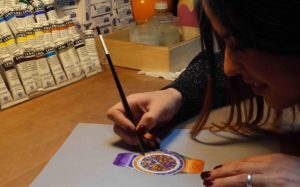 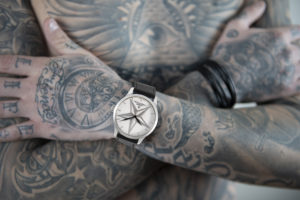 Tattoos and Swiss watchmaking: Luxury Watches for the „Weird Gentleman“