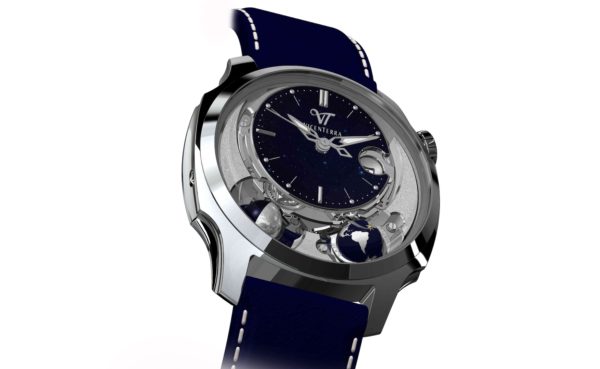 Once upon a time, he made a peculiar journey to a world where life hangs by a thread. Vincent Plomb, back on the ground, is creating watches that offer you the view from above, from space, from the sun. It has the odd and complicated appearance of a sidereal gift, a deserved gift of self-worth, with its gouge case and its Vaucher Manufacture caliber.

Paris-Match Topic
CHF 13’500 HT Order
Vicenterra Official
✍ Joel A. Grandjean
Editor in chief & publisher of Swiss Watch Passport and JSH Magazine. Member of impressum, this native from Ivory Coast and descendant of a swiss family of watchmakers co-founded with Kenan Tegin at Ringier in 1993 the magazines Montres Passion & Uhren Welt and the Watch of the Year Award. Established in 2005, his news agency TàG Press +41, writes for about twenty media. He has been appointed as editors-in-chief of Journal Suisse d'Horlogerie (2008-2014), Heure Suisse/Schweiz and Année Horlogère, F/D/E (2011-2014), Watchonista.com (2013-2019). In 2019, he relaunched JSH Magazine and then, in 2021, builds on the bloghorloger.ch, his first editorial venture founded in 2003, to create the Swiss Watch Passport watchmaking online magazine. Joel Grandjean is a member of the SSC (Swiss Chronometry Society), and of the jury of the Gaïa Award (MIH) 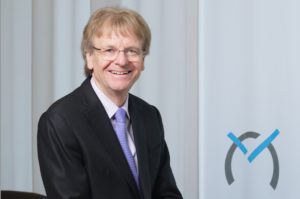 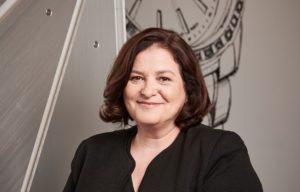 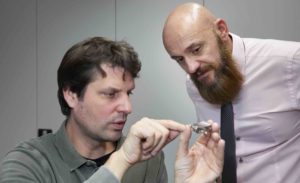 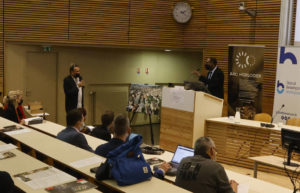 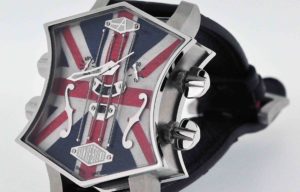