The Book: “Mystères d’Apophis”, the secrets of Jean-Marie Schaller 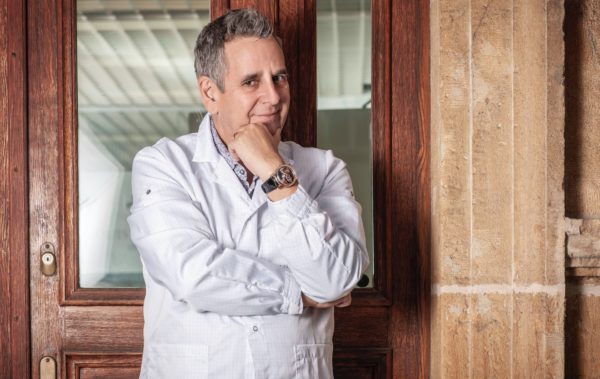 Who would have thought that behind the premises of the Ateliers Louis Moinet in Saint-Blaise on the Swiss canton of Neuchâtel, there is a magical space, with a museum atmosphere, called the “Imagination Hall”? Is it here that the storyline and the intrigue of this UFO book, between historical thriller and event experience, has been imagined? 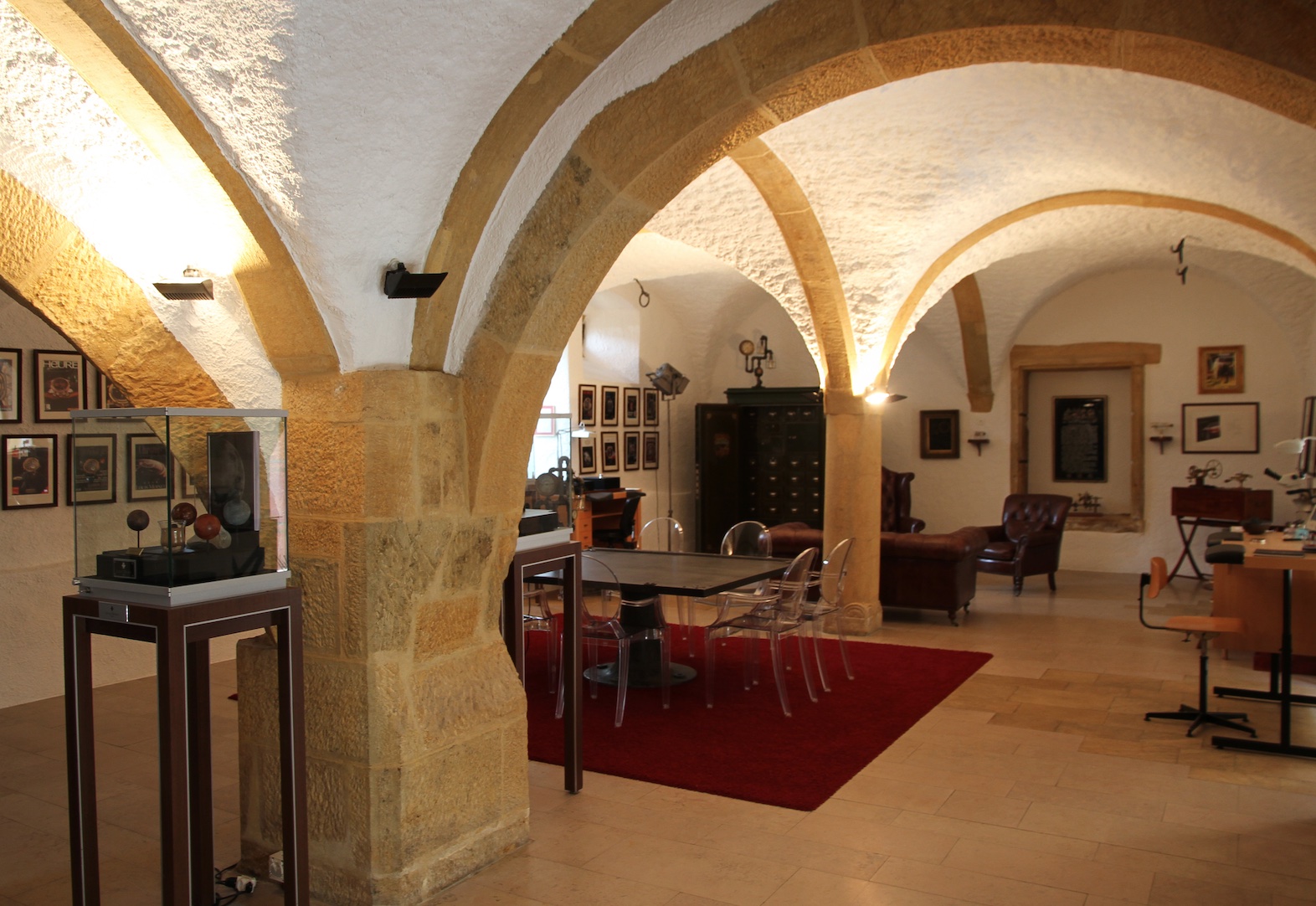 “It is here, along with our suppliers, that we come together to talk about the art of watchmaking” confesses the master of the house, current CEO, Creative Director and founder of the brand. The place is conducive to informal exchanges, product presentations, knowledge sharing and the ecstasies of traveling collectors. The atmosphere lends itself to confidences: Jean-Marie Schaller, during his watchmaking career, was from time to time, under a pseudonym that he will perhaps reveal to me one day under torture, a contributor to the JSH! He is also the author of  ‘Les Mystères d’Apophis‘, a breathtaking watchmaking thriller, which has been just published by Infofolio (ISBN 9782889680245).

“The two main pillars of Louis Moinet are ‘Mechanical Wonders’ and ‘Cosmic Art’. The idea is to push back the known limits, just as Louis Moinet did at the time, for example by inventing the chronograph in 1816 to serve his astronomical observations.” This is how Jean-Marie Schaller introduced the “exposure” of his latest creation, the Space Revolution, in the magazine JSH (see the cover and the dedicated story).

Teaching marketing at the HEG in Neuchâtel after having been a professor at the Sawi, this Jurassian from Corban has returned to his watchmaking roots after a student (London, then New York) and professional (Detroit, Michigan) journey. Author of commercial successes such as the increase from 40 to 260,000 watches per year for Lacoste or the relaunch of Perrelet, he decided to devote himself wholeheartedly to the work of a lifetime in 2004: to rehabilitate the forgotten Louis Moinet. As a history buff, he discovered the tierces counter, an hourly instrument with chronograph functions, which had been invented several years before the word appeared in the vocabulary. Step by step – there are still so many heritage gems to be brought to light – he retraced the life and talents of one of the greatest watchmakers of the 19th century. 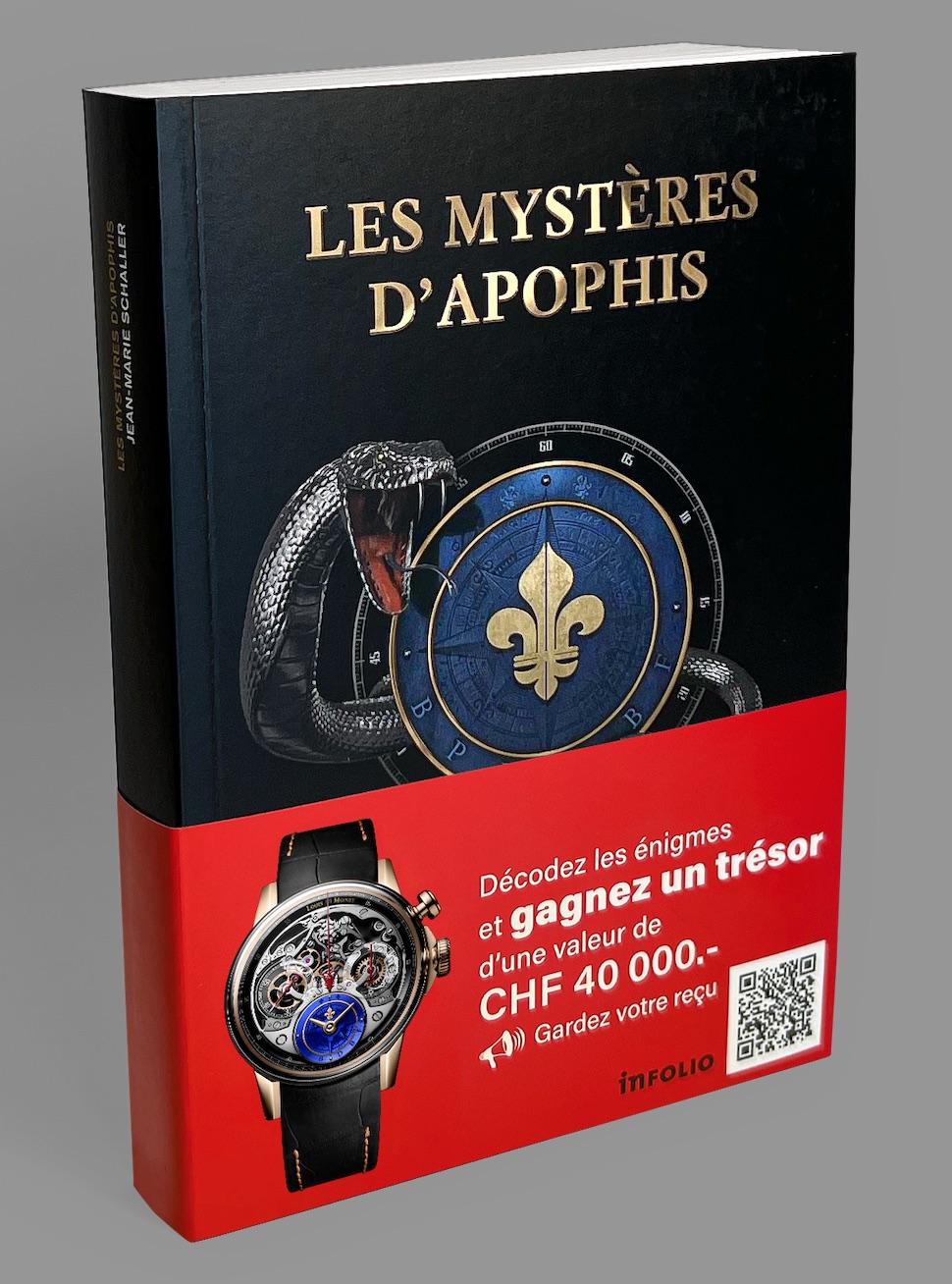 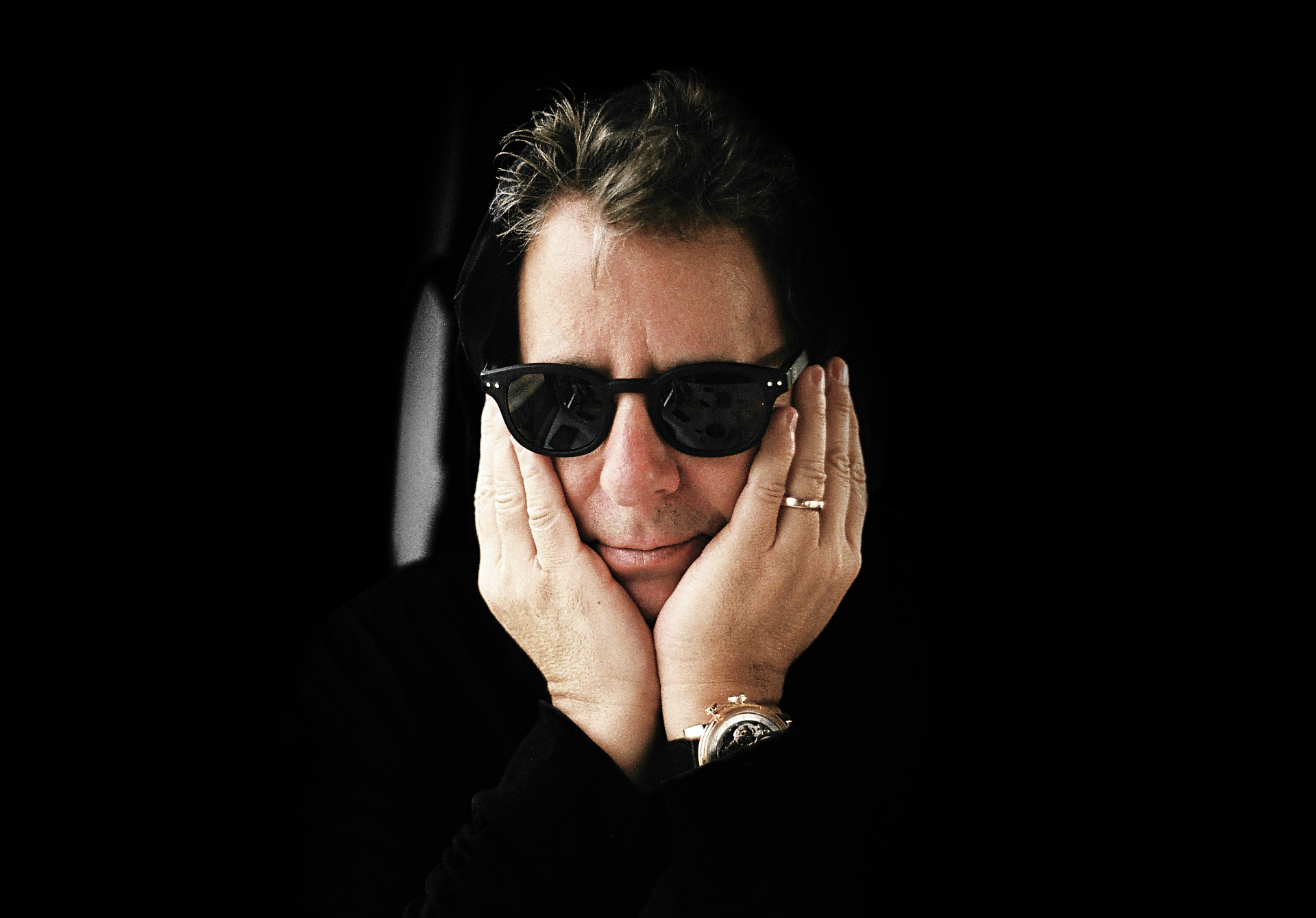 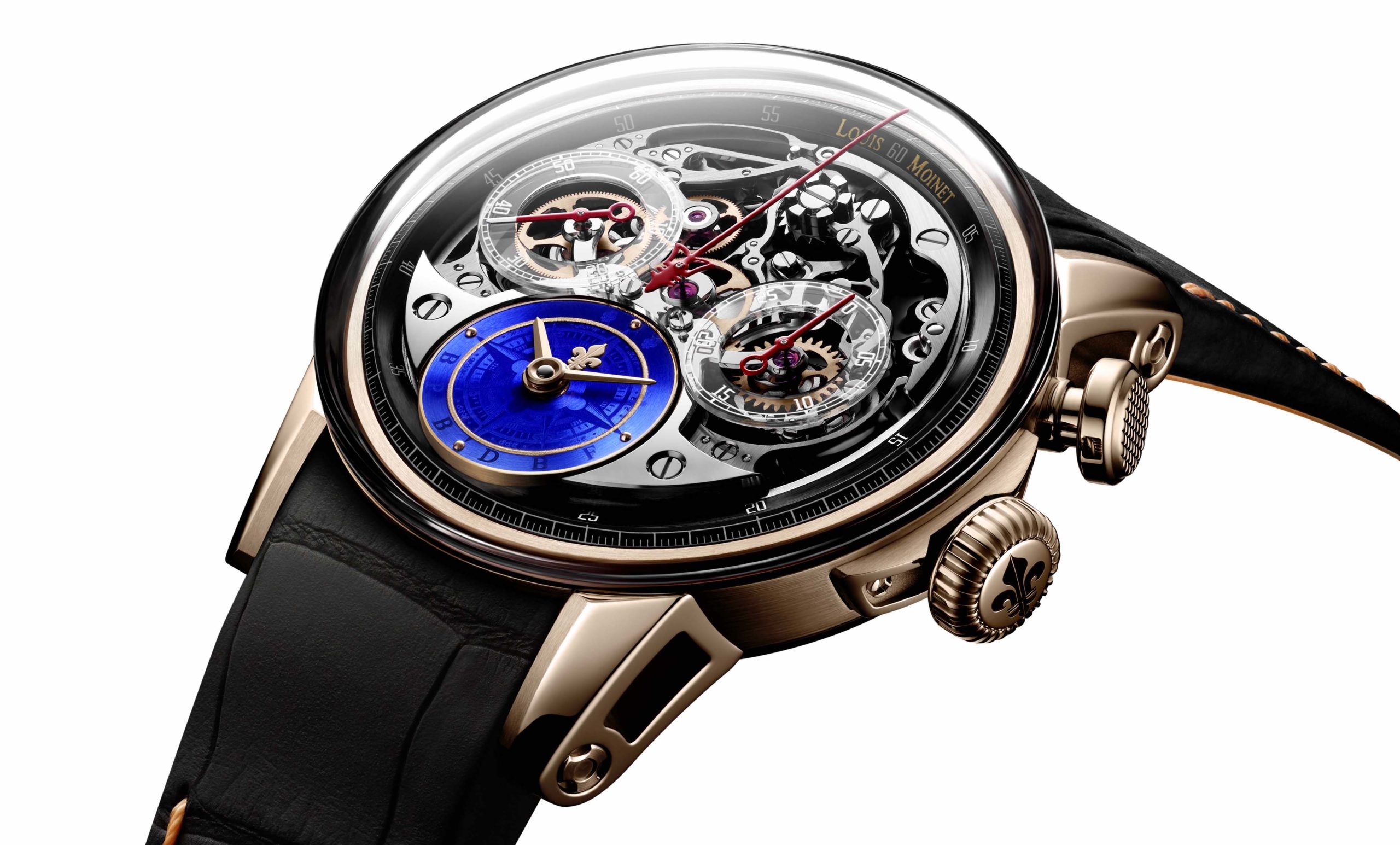 Chasse au trésor, à gagner en lisant de manière méticuleuse et ludique ce thriller-historique: cette montre en or Louis Moinet, modèle unique Alchimia (collection Memoris)
Order The Book
Treasure of SFr. 40,000
✍ Joel A. Grandjean
Editor in chief & publisher of Swiss Watch Passport and JSH Magazine. Member of impressum, this native from Ivory Coast and descendant of a swiss family of watchmakers co-founded with Kenan Tegin at Ringier in 1993 the magazines Montres Passion & Uhren Welt and the Watch of the Year Award. Established in 2005, his news agency TàG Press +41, writes for about twenty media. He has been appointed as editors-in-chief of Journal Suisse d'Horlogerie (2008-2014), Heure Suisse/Schweiz and Année Horlogère, F/D/E (2011-2014), Watchonista.com (2013-2019). In 2019, he relaunched JSH Magazine and then, in 2021, builds on the bloghorloger.ch, his first editorial venture founded in 2003, to create the Swiss Watch Passport watchmaking online magazine. Joel Grandjean is a member of the SSC (Swiss Chronometry Society), and of the jury of the Gaïa Award (MIH) 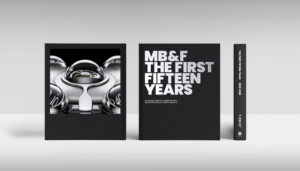 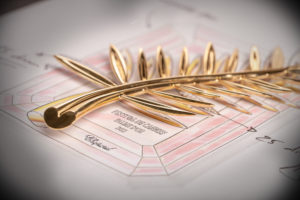 Chopard: an unprecedented ethical Palme d’Or for the 75th anniversary of the Cannes Festival 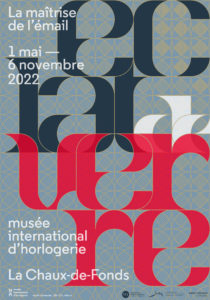 Musée International d’Horlogerie: exhibition of the brilliance of glass 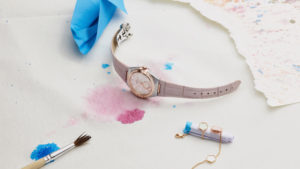 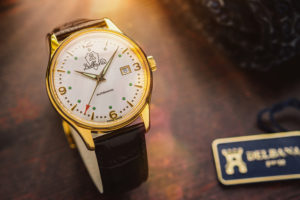