The Italian heritage and Swiss precision 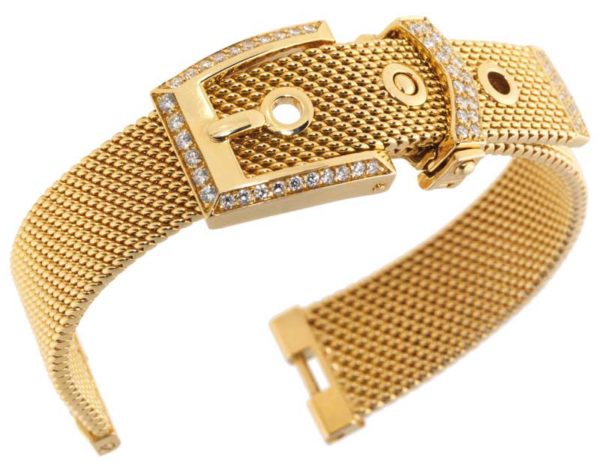 At Salin s.r.l., care for detail is combined with a strong sense of aesthetics. The know-how cultivated for sixty years by this company founded in Vicenza (Italy), famous for its jewelry production, has made it the privileged partner of many prestigious Swiss watchmaking brands that have trusted it for decades. Since its foundation in 1953, the company has specialized in the production of gold cases and bracelets for high-end watches. Although the company uses the latest sophisticated equipment, manual work is still the order of the day in the workshops where precious metals are still shaped as in the past. 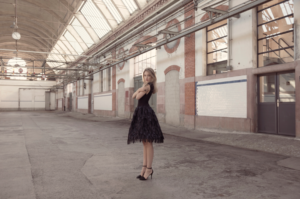 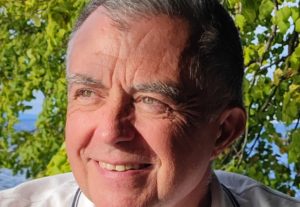 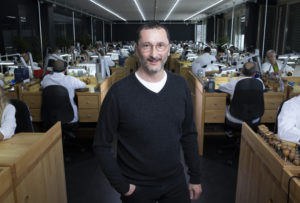 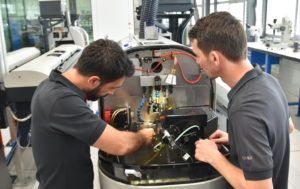 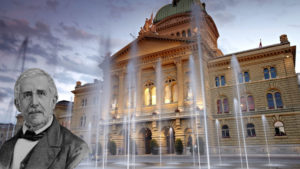 Swiss Parliament, the watchmaker Henri Grandjean on the National Council