New alternative in the manufacture of regulators? 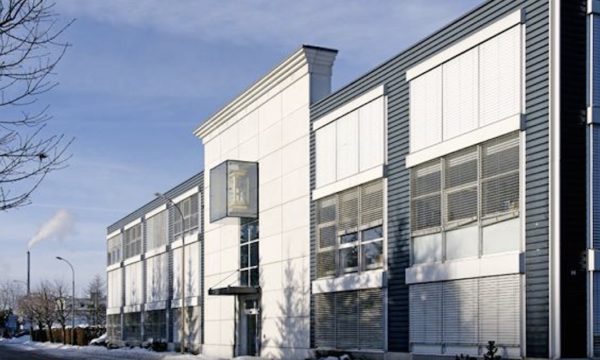 {Published on March 6, 2012, before Baselworld} If the leak that has been intercepted by bloghorloger.ch is true, a new serious player, able to immediately manufacture, would enter the world of assortments, “the regulating heart of mechanical watches.“

It is rumored in the hallways of pre- Baselworld 2012, that a solution for industrial manufacturing of assortments (anchor, escapement wheel, balance-spring regulated) would have been developed in the greatest secrecy (with a few patents involved) by Concepto Watch Factory SA in La Chaux-de-Fonds, a discreet but real manufacture, whose reputation is well established and which already has 5 families of calibers. 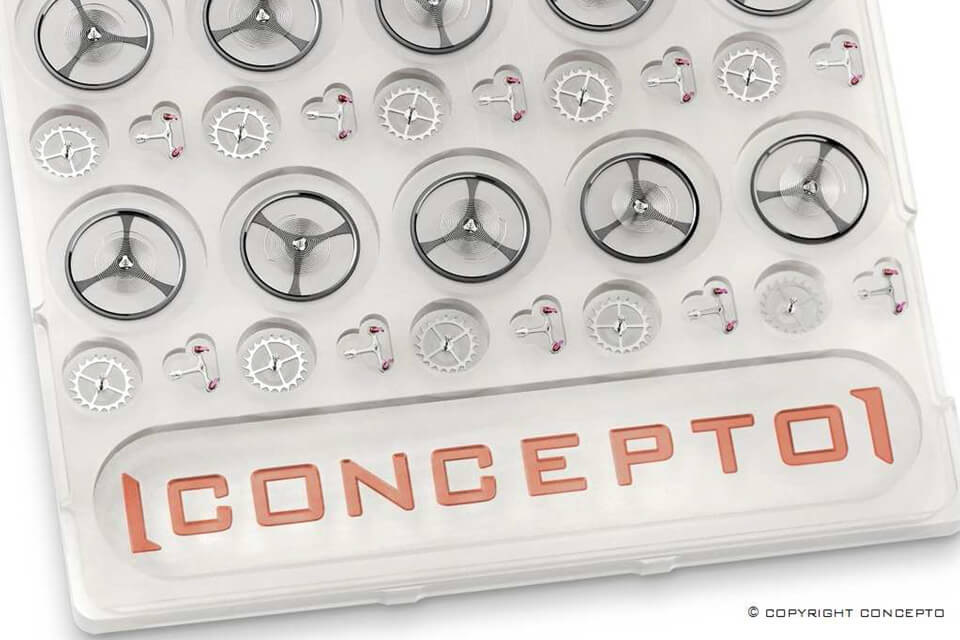 Initially, production could reach 300 to 400 thousand units and then, very quickly and thanks to the duplication of manufacturing centres, increase to quantities that could represent a real salvation for a number of brands that are suffering from the scarcity of supply in the watch market. If the reliability of this new solution should prove to be of the same level, it would be a real breath of fresh air, coupled with a huge sigh of relief for those brands whose growth or even existence is threatened by their dependency on the market leader ETA. 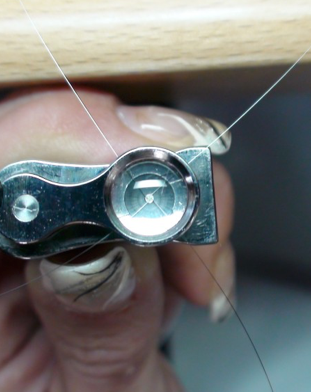 Perhaps we will know more in Basel as early as March 7, 2012, by going to interview some of these brands which, for obvious prospecting reasons, may well have been pre-contacted. To be continued…

May 25, 2021 comment: Indeed, as soon as Baselworld opened in 2012, the arrival of this new player was the talk of the town, demonstrating the powerful impact of bloghorloger.ch 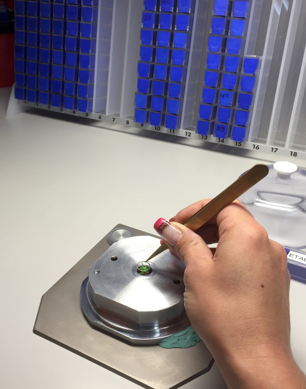 Bloggy Tag
bloghorloger.ch, since 2003, was anonymous. Under this nickname came out the news, the scoops. This pseudo embodies a group of enthusiasts who met to chat about watchmaking...